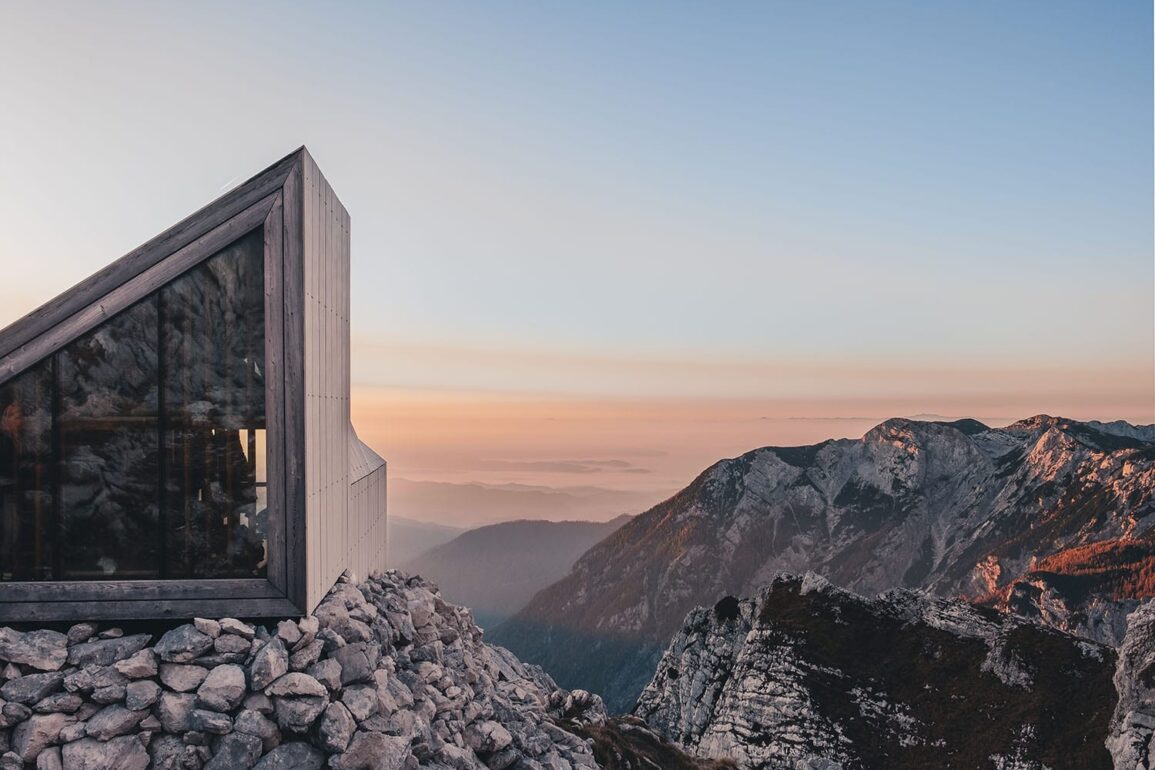 Cream skimmed from milk may be called “sweet cream” to distinguish it from cream skimmed from whey, a by-product of cheese-making. Whey cream has a lower fat content and tastes more salty, tangy and “cheesy”. In many countries, cream is usually sold partially fermented: sour cream, crème fraîche, and so on. Both forms have many culinary uses in sweet, bitter, salty and tangy dishes.

Produced by cattle (particularly Jersey cattle) grazing on natural pasture often contains some natural carotenoid pigments derived from the plants they eat; this gives it a slightly yellow tone, hence the name of the yellowish-white color: cream. This is also the origin of butters yellow color. Cream from goats milk, water buffalo milk, or from cows fed indoors on grain or grain-based pellets, is white.

Cream is used as an ingredient in many foods, including ice cream, many sauces, soups, stews, puddings, and some custard bases, and is also used for cakes. Whipped cream is served as a topping on ice cream sundaes, milkshakes, lassi, eggnog, sweet pies, strawberries, blueberries or peaches. Irish cream is an alcoholic liqueur which blends cream with whiskey, and often honey, wine, or coffee. Cream is also used in Indian curries such as masala dishes.

Both single and double cream (see Types for definitions) can be used in cooking. Double cream or full-fat crème fraîche are often used when cream is added to a hot sauce, to prevent any problem with it separating or “splitting”. Double cream can be thinned with milk to make an approximation of single cream.

The French word crème denotes not only dairy cream, but also other thick liquids such as sweet and savory custards, which are normally made with milk, not cream.

Different grades of cream are distinguished by their fat content, whether they have been heat-treated, whipped, and so on. In many jurisdictions, there are regulations for each type.

The Australia New Zealand Food Standards Code – Standard 2.5.2 – Defines cream as a milk product comparatively rich in fat, in the form of an emulsion of fat-in-skim milk, which can be obtained by separation from milk. Cream must contain no less than 350 g/kg (35%) milk fat.

Canadian cream definitions are similar to those used in the United States, except for “light cream”, which is very low-fat cream, usually with 5 or 6 percent butterfat.

Russia, as well as other EAC countries, legally separates cream into two classes: normal (10–34% butterfat) and heavy (35–58%), but the industry has pretty much standardized around the following types: 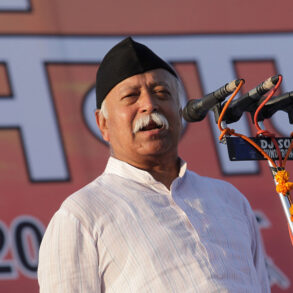 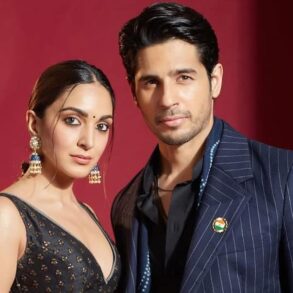 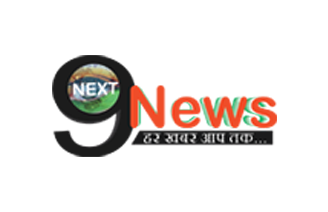